One of the most used rooms in the home, the bathroom can get out-dated faster than we’d like. Is yours in need of some TLC?

Houzz, an online community connecting millions of homeowners, home design enthusiasts and home improvement pros across the country and around the world surveyed 7,500 of its users about bathroom remodeling to gain some insight on what’s trendy in el bano. Below are 5 of our favorite ways to update your bathroom, from easiest to hardest.

1. IF WALLS COULD TALK

The most dramatic change with the least amount of money spent is to do something different with those walls. Feeling a little daring?  Try wallpaper! Although it is less common in master bathrooms, other full baths in homes use it frequently. It’s sure to instantly transform the look and most importantly, the feel of your bathroom. Don’t want to commit to wall paper design? Try the easy-changeable route and simply paint. . Want to be super trendy? Go with Pantone’s Color of the Year. According to them, it’s “an enchanting harmony of fuchsia, purple and pink undertones” that “inspires confidence and emanates great joy, love and health.” 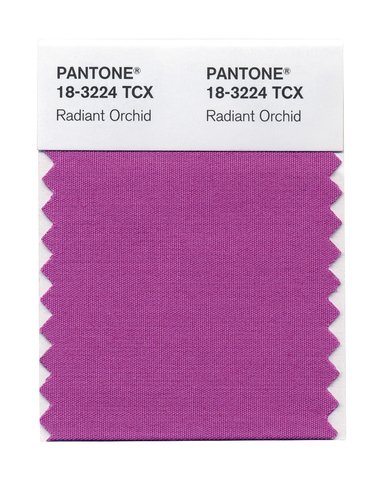 Approximately half of the respondents that Houzz surveyed agreed that upgrading fixtures and features is key to bathroom remodels, saying it was the motivator for their remodel. By simply changing out your faucet, re-finishing a grab bar, or adding a hand-held shower head, your bathroom is no longer “So 1990”. 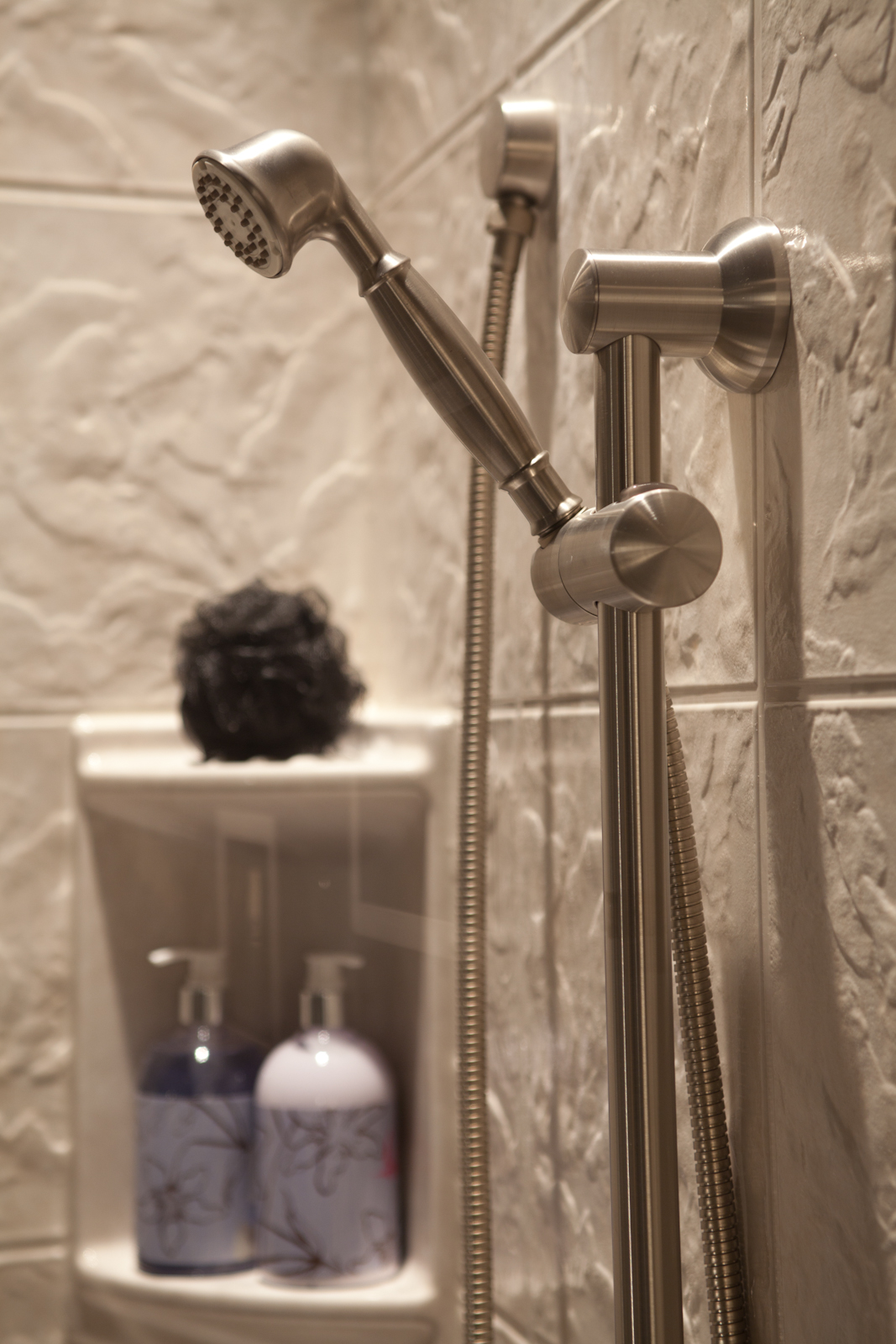 3. LUMINOS!  Adding more light to the bathroom was high up on most remodeling lists from adding a lighted vanity to LED lights in the showerhead. The most common? Getting more naturaly light. A whopping 48% say they’re adding a window to their master bathrooms. 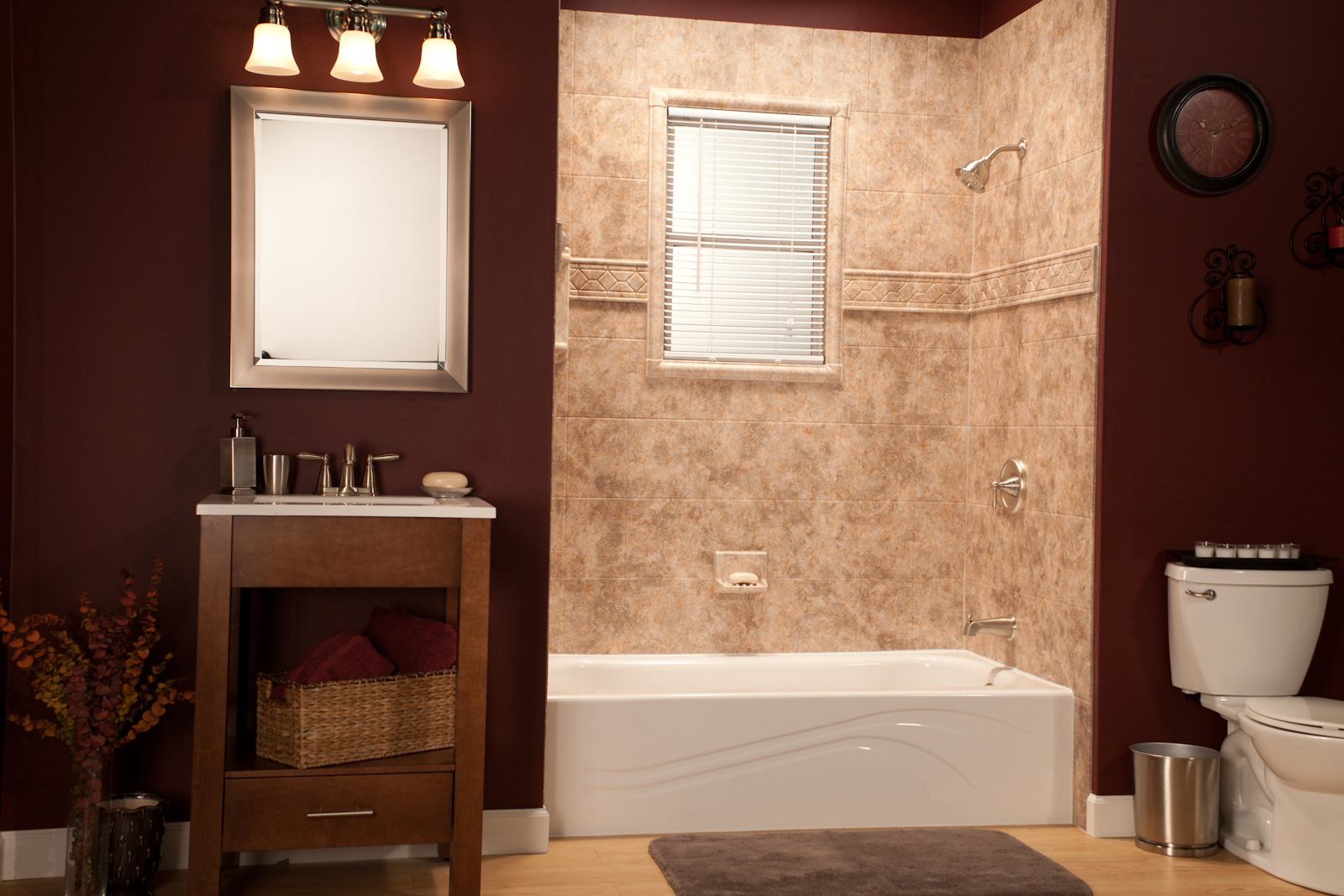 43% of those surveyed are getting rid of their bath tub in the master and converting it to a large shower. This transformation gives you more room and is more practical for most. Don’t go crazy and get rid of all of your home’s bathtubs– just in case you ever get an hour to yourself and want to relax.

5. THE BABY BOOMERS ARE NO LONGER BABIES.

22% of the respondents said that they are remodeling because of changing lifestyle or family needs. It may not seem like a very large percentage, but it’s rising exponentially as the Baby Boomer Generation ages. In efforts to age comfortably in their own home, additions like walk-in tubs, grab bars and shower seats are becoming more and more popular in bathroom redesign. 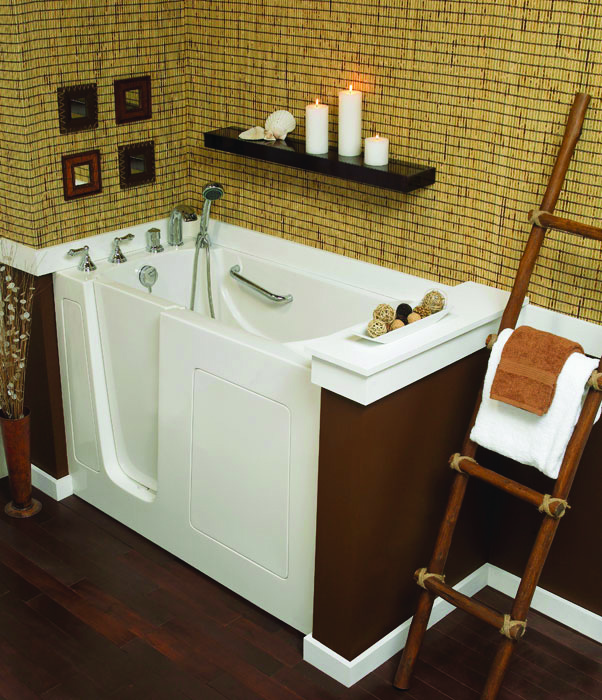 Whether you’re ready for a bull-blown bathroom overhaul, or want to take baby steps by making a few simple changes we’re here to help! Going to be in Columbus next weekend and want to see some of our products first-hand? Stop by our booth at the Dispatch Home & Garden Show (Feb. 22-March 2)!